German Village is not a recreated historic village; it is a lively neighborhood dating to the 1840s-1890s that has been restored and preserved. Our cobbled streets and sidewalks lead to densely built houses, urban gardens and subtle architectural details. Every few blocks you’ll find one of our unique shops or restaurants situated among the houses as they were when the 233-acre neighborhood was settled.

The German Village Guest House hotel is a bed and breakfast just one minute south of downtown Columbus and less than 15 minutes from John Glenn International airport. Our modern and sparkling boutique hotel rooms and hotel suites are rated a AAA Three-Diamond Hotel and have achieved ‘TripAdvisor Ranking #1 of B&B / Inns in Columbus Ohio.’ and was voted ‘Best Hotel / B&B in Columbus’ in 614 Magazine.

German Village is listed on the National Register of Historic Places since 1974; was recognized by the White House in 2006 as a Preserve America Community; as one of 10 Great Neighborhoods by the American Planning Association in 2011; a ‘Top 3 Fodor’s Choice’ pick and as one of the ‘Top 5 Travel Spots in the World’ by the New York Post in 2007. 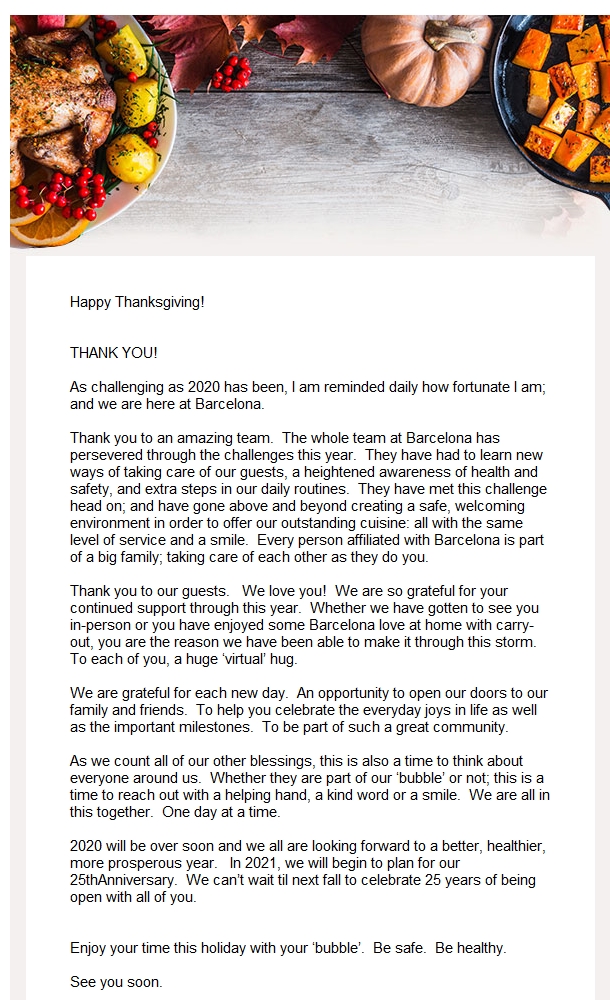